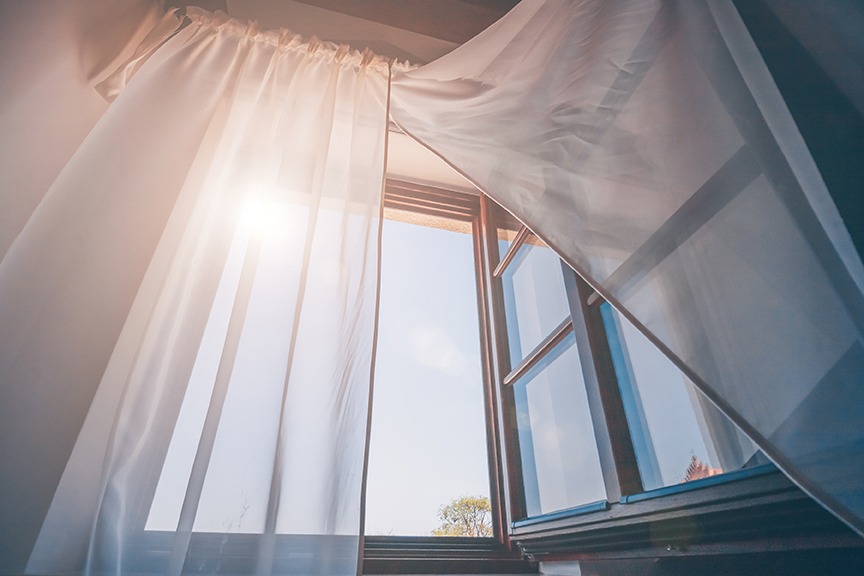 There are lots of considerations when choosing windows, whether it is for replacement units or for new construction. Frame materials, glazing options, and energy efficiency are all important elements. But before you even get to that determination, you’ll need to consider the basic operating style of the windows, each of which has its own set of advantages and disadvantages. There are also window style variations, some of which are modifications or combinations of other styles.

Most homes will feature more than one style of window. But most designers advise against mixing too many different styles in a single home, as it creates a disjointed look. It’s very likely that when you replace a single window you will stick with the same style, but large-scale replacement of all windows at the same time gives you the option of changing the style of all of them for a more radical makeover. House style also plays a role in window selection because certain window styles are often associated with defined architectural styles.