What to Consider When Choosing a Window 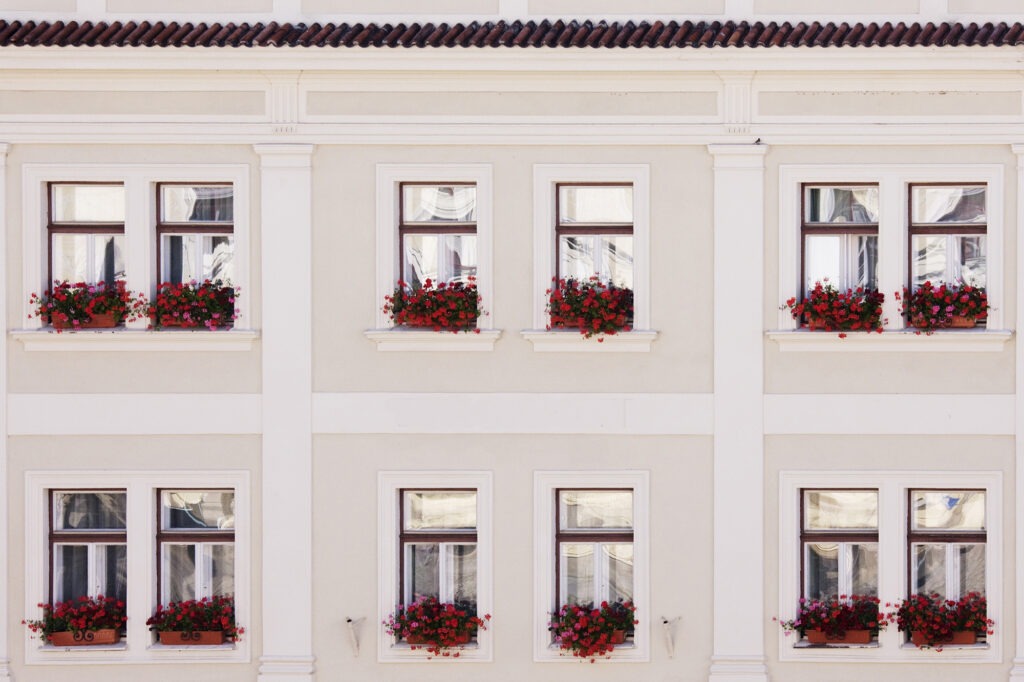 “And a window that looks out on Corcovado. Oh, how lovely.” Tom Jobim’s lyrics, immortalized by João Gilberto and Astrud Gilberto’s voices and a soft guitar, was one of the early songs that introduced the world to the idea of a paradisaical Rio de Janeiro and a promising Brazil, with an increasingly urban population and a modern capital being built from nothing. Almost 60 years later, Paulo Mendes da Rocha casually quotes this song in an interview and points out that for him, in this scene, the most important element is the window, not Corcovado or Christ the Redeemer. That’s because it frames the view and directs our eyes to what matters. It is a phrase that goes almost unnoticed, but that carries enormous poetic and artistic significance to the craft of architecture.